Click on the dyno sheet for larger view or to print. 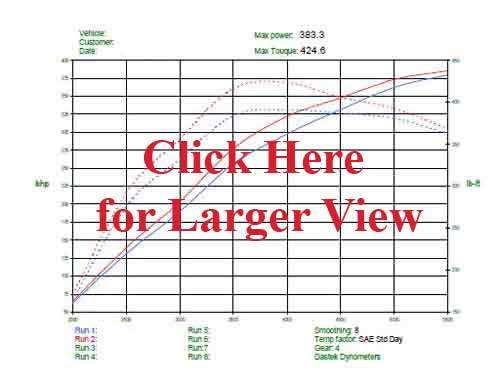 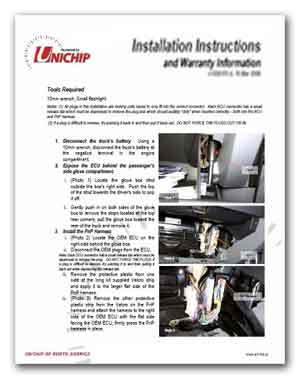 “The Unichip is exactly what I’ve been wanting for my Tc ! Goes to show how wrong the “experts” can get it on the Forums : the Unichip offers far more features than anything out there , it even beats Standalone systems that cost twice as much .Ease of fitment , versatility , it’s all there. My kit came with 2 maps which feature timing & fueling maps to optimize my existing Cold Air Intake & Catback exhaust . There’s still space for 3 more maps so future custom-tunes will certainly include an economy map & maybe an immobilizer map . Thanks to Unichip for making a kit for the Scions!” Jamie F , California.

“Unichip truly is one of the best performance chips/engine management systems out there to date for the Scion Tc. Thanks to Unichip I don’t have to have a laptop with me to switch maps when I turn my nitrous on, which I had my Unichip custom tuned for . I just simply push a button and the map is changed, it is so easy! Also when I am not flooring my Tc at the race track I simply change the map at a push on the button and enjoy saving money on gas driving to work. Unichip hands down out performs all other chips and engine management systems out there period and the best part is they can send you a pre-tuned chip!” Klint B , Iowa.

“I searched the market for ECU upgrade products for my Tc . When I came across the Unichip & saw that it was the same chip that Turbonetics uses in their turbo kit I figured it would be the best kit for the Tc … I was not wrong! More than a chip , it turns your ECU into a fully programmable system .” Chris B, California.

There are no reviews yet.